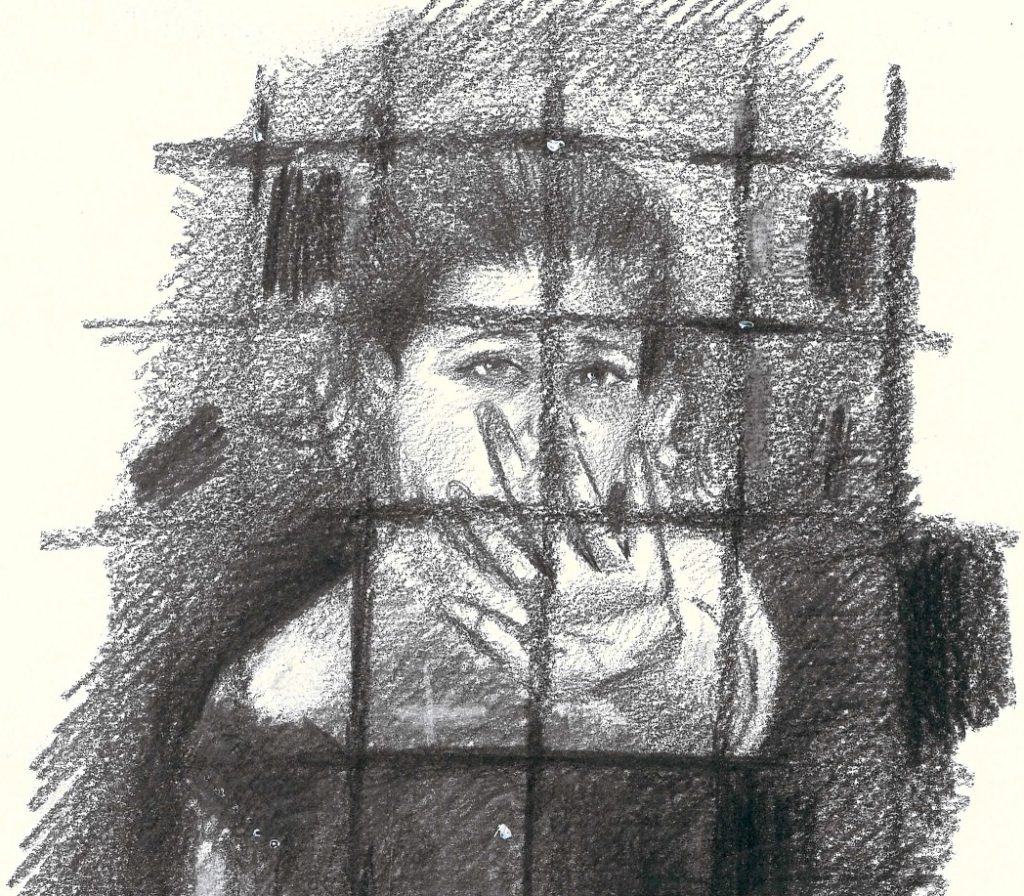 Sexual slavery committed by ISIL has drawn extensive attention from the international community; however, sexual slavery by the Syrian government and other actors in the Syrian conflict had not been addressed to date. To mark the International Day for the Elimination of Sexual Violence in Conflict, Lawyers and Doctors for Human Rights (LDHR) releases a report on sexual slavery in Syrian detention centers, based on the accounts of male and female survivors and eyewitnesses. Taking these accounts as examples of prohibited practices committed by different parties to the conflict, the report draws attention to the crime of sexual slavery to encourage Syrian and international organisations to document such cases and appropriately respond to the needs of survivors. Recognising sexual slavery as one of the crimes taking place in Syria is the first step towards accountability and serving justice, as it will open the door for the investigation of this crime by all parties to the conflict by asking the right questions, recognising signs and symptoms, and creating an environment conducive for disclosure.

“I felt I was dying a thousand times a day”

Survivor of sexual slavery at the Political Security Branch in Homs

Sexual slavery is a specific form of sexual violence crime, where the perpetrator(s) exercise powers attaching to the right of ownership over the victims, and cause them to engage in acts of sexual nature. This report demonstrates that sexual slavery has been committed against women, men, girls and boys, possibly more extensively that the figures we currently have might indicate; hence the importance of drawing attention to its occurrence in order to document it properly, create effective support systems responding to the severe needs of this group of survivors, and seek the appropriate forms of accountability against perpetrators.

The cases described in this report demonstrate how the nature and impacts of sexual slavery can be devastating for survivors, including being used as property and repeatedly subjected to sexual violence and other forms of torture and degrading treatment, and the absolute dominance over their bodily integrity and autonomy. This is also why it is important to understand this crime, its perpetration as a strategy to dominate, terrorise and break opponents, and to understand how to effectively support survivors. Some of the most prominent impacts include self-blame, shame, stigma, and abandonment by family and community, which may lead to serious consequences, including the infliction of self-harm. These impacts affect almost all aspects of the survivors’ lives. Many have ended up displaced internally or across borders, often away from their families and communities. Many of the women have been rejected by their families and communities due to the stigma associated with having been sexually assaulted in detention, sometimes by several perpetrators. These all combine to further impact their lives at the psychological, social, and economic levels, in addition to having to deal with sexual and reproductive health effects.

Documenting these types of crimes is also crucial for accountability purposes. Obtaining relevant testimonies of survivors and eyewitnesses will support future criminal prosecutions in the appropriate tribunals, whether international or domestic. Also, when advocating and pushing for the type of crimes that should be adjudicated in future prosecutions and the legal basis thereof, specific crimes like sexual slavery should be considered, and the relevant provisions of the Rome Statute, under which sexual slavery is a crime against humanity and a war crime, should be specifically referenced and incorporated. Furthermore, understanding the full range and scope of the crimes committed during the conflict will be of great relevance when the time comes to grant reparations for victims and their families, whether through governmental or nongovernmental mechanisms and channels.

You can find the report here:

If you wish to contact us, you can send us an email to the following address: